Who among these Indian cricketers has not batted on all five days of a Test match?

Question 2) Who was the first hockey player to have competed in four Olympics?

Question 3) True Blue is a joint venture clothing brand of Arvind Fashion and which cricketer?

Question 4) Sunil Gavaskar named his son Rohan after Rohan Kanhai, a former player of which team?

Question 5) The worlds oldest golf organization was formed in which country in 1744? 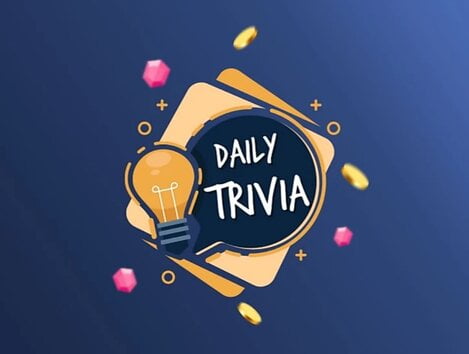 Flipkart 3 January Quiz: Where is the Indian naval academy located?

(Solve) What star sign are you if you were born in...

Ans) How can Dettol No-Touch Handwash help me be always guest-ready?...

Ans) The month of November occurs during late spring for which...

Ans) Which famous author, known for his series “The Chronicles of...