Question 3) Which Amitabh Bachchan film won 11 Filmfare Awards, the most for any film?

Question 4) Which organization did Shah Rukh Khan work for in the film ‘Dil Se.?

Question 5) The 90s films Dil Hi To Hai and Udaan were directed by which comic actor? 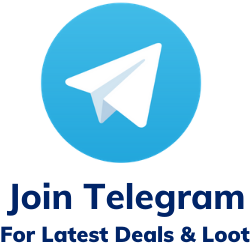